A 20-year-old man is in a coma after being stung more than 20,000 times by killer bees in the United States, his family and a local media outlet reported Wednesday, Aug. 31.
As of Tuesday night, Austin Bellamy remained on life support and was in a deliberately induced coma at the University of Cincinnati Medical Center in northern Ohio, according to local television station Fox 19. He is fighting for his life, his mother Shawna Carter said on a fundraising page created Monday to pay for his medical care.
On Friday morning, Austin Bellamy was pruning a lemon tree when he unknowingly cut through a nest of killer bees. These insects, also known as Africanized bees, are known to be particularly aggressive. Austin Bellamy’s grandmother and uncle, who were standing nearby, witnessed the attack helplessly, being beset by the bees themselves, according to Fox 19. He was screaming, ‘Help! Help me! Help! and no one could help him, recounted his grandmother Phyllis Edwards. I was going to try to climb the ladder to get to Austin but I couldn’t get to him because I was surrounded by bees, she said.
The young man was stung more than 20,000 times and ingested about 30 bees, Shawna Carter said. Caregivers had to extract bees from him until Sunday morning, she told Fox 19. Doctors believe Austin Bellamy will make a full recovery, the local station said.
Categories: General 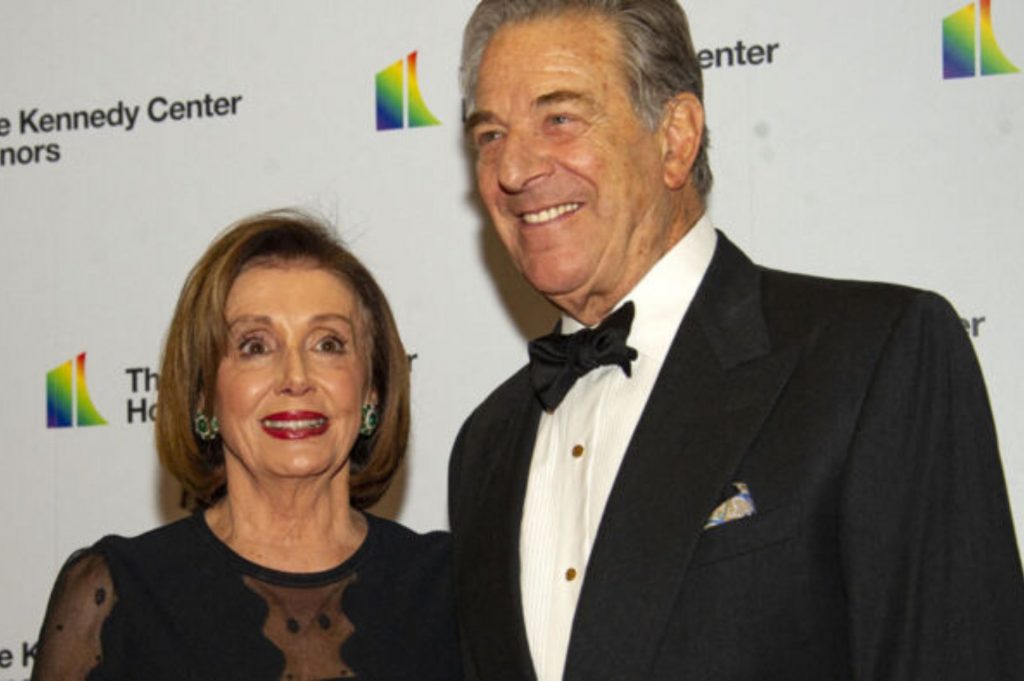 Sylvie Claire / July 4, 2022 Hundreds of people demonstrated on Sunday, July 3, in Akron, Ohio (in the northern United States), after the release…