Rishi Sunak was appointed Prime Minister of the United Kingdom by King Charles III on October 25, 2022. The new head of government is richer than the British monarch: he and his wife Akshata Murty have a considerable fortune, estimated at about 837 million euros. Here’s how they built it.
Rishi Sunak is too rich to be Prime Minister. The man referred to by the British newspaper The Times , in this article published in April 2022, was then Chancellor of the Exchequer, the equivalent of the Minister of Finance in the United Kingdom. But since then, the then head of government, Boris Johnson, has resigned, Liz Truss, who succeeded him, has resigned and Rishi Sunak was appointed Prime Minister by King Charles III (who meanwhile succeeded his mother, Queen Elizabeth II, who died in September) on October 25, 2022.
The new Conservative head of government is richer than the monarch: the couple he forms with his wife, Akshata Murty, is said to be worth £730 million, or €840 million. That’s about twice as much as Charles III and Queen Consort Camilla, according to the local daily The Guardian …
To understand the origins of Rishi Sunak’s fortune, one must first delve into his history. The 42-year-old, who comes from a family of Indian immigrants who settled in East Africa and then in the United Kingdom, was born in Southampton, in the south of England. His father was a doctor; his mother a pharmacist. He first studied at Winchester College, a prestigious private school. His parents were able to pay for his education by saving and making financial “sacrifices,” according to the Encyclopedia Britannica.
Rishi Sunak went on to study at Oxford University, another elite institution, before joining the investment bank Goldman Sachs, where he worked as an analyst. After returning to school at Stanford University in the United States, he returned to the world of finance, joining several investment funds. It was there, in the City, the financial heart of London, that he built part of his fortune, notes the British daily The Independent.
In 2009, Rishi Sunak got married. He married Akshata Murty, whom he had met five years earlier in California, at Stanford. Indian businesswoman, who has since become a fashion designer, she is very, very wealthy. Notably because she holds shares worth nearly a billion euros in Infosys, the Indian technology giant co-founded by her father, N.R. Narayana Murthy.
As a result, in 2022, the couple entered the list of the richest personalities in the United Kingdom drawn up by the newspaper The Sunday Times. According to the same media, the couple’s fortune was almost twice as high as that of Queen Elizabeth II: 730 million pounds against 370 million pounds (424 million euros). Still according to The Guardian, Akshata Murty also holds “almost as much property” as the former British sovereign …
But with fortune also comes controversy. ﻿ In April, the British press revealed that Akshata Murty, who has lived in the U.K. for nine years, has a tax status that allows her to avoid being taxed on income earned abroad… It’s all legal, but it doesn’t sit well with the public in a U.K. hard hit by inflation, and while her husband is Minister of Finance – a position he held from February 2020 to July 2022.
Rishi Sunak denounced a “smear campaign” and his wife subsequently decided to domicile her income overseas. “I’m doing it because I want to, not because the regulations force me to,” she said at the time in remarks reported by Agence France-Presse (AFP).
All these elements explain why the British media regularly question the fortune of the man who was elected MP for the first time in 2015. Many commentators wonder if with such wealth, he is precisely “too rich” to take the helm of government and well perceive the financial difficulties faced by many in the country.
On the whole, people in Britain don’t think that being rich is a bad thing or disqualifies you,” said Robert Ford, a professor of political science at the University of Manchester, interviewed by the American daily The Washington Post. A lot of very wealthy people are popular, among the general public. But what people don’t like are rich people who make rules for themselves. [… People think they don’t mind if a wealthy person is a politician as long as they pay their taxes. It really annoys them when they don’t. »
Categories: General 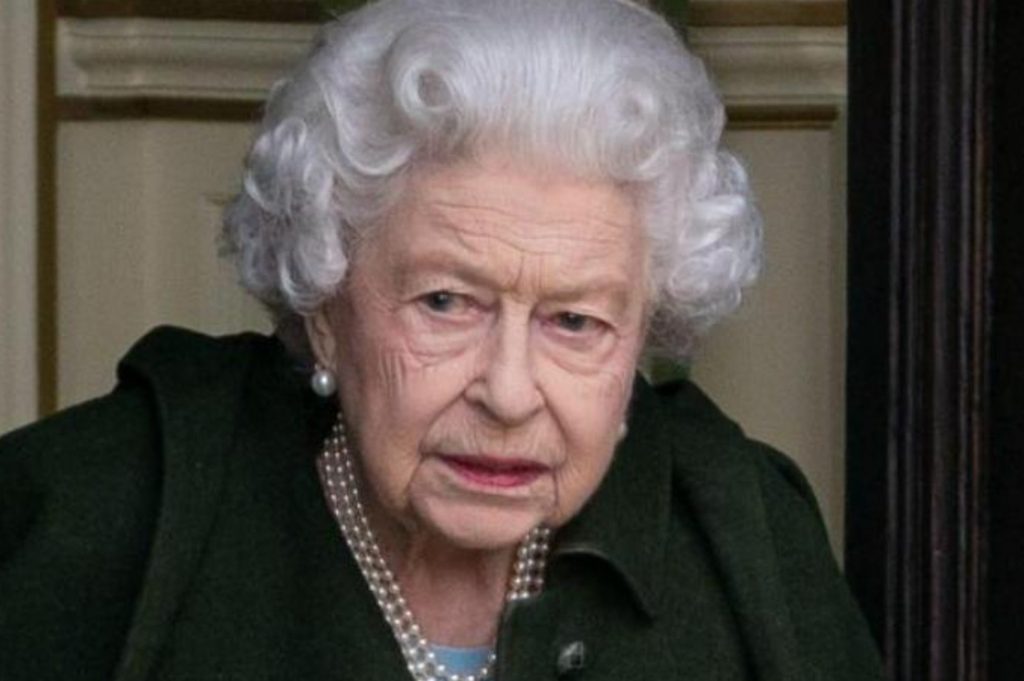 Steph Deschamps / September 30, 2022 The death certificate of Elizabeth II, who died on September 8 at the age of 96, was released Thursday… 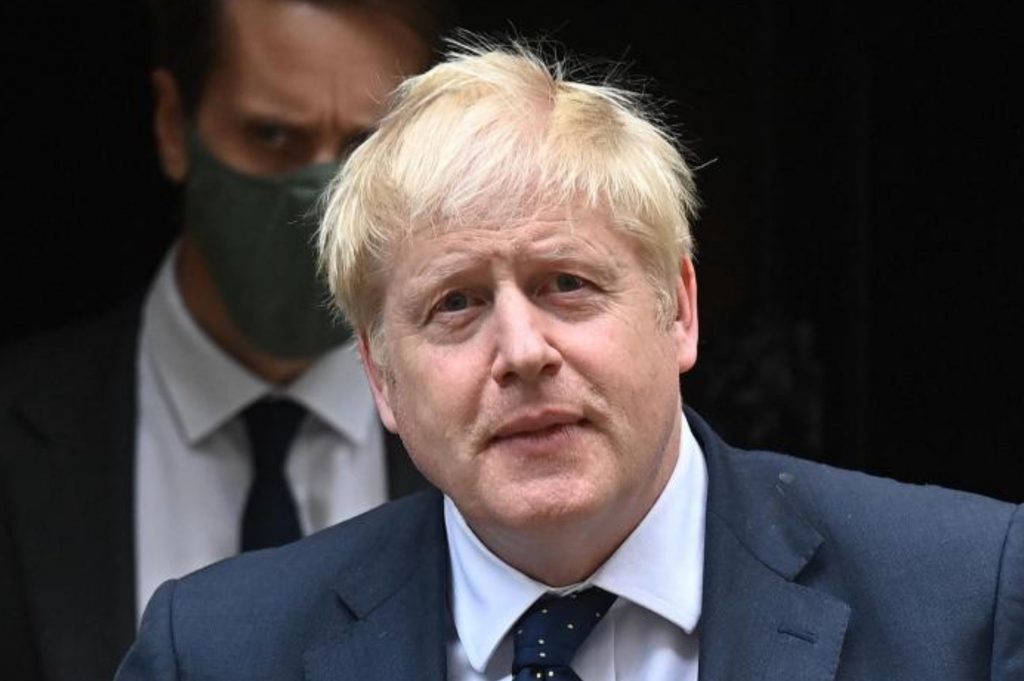