Former Pentagon chief Ash Carter, who led the U.S. Department of Defense from 2015 to 2017, died Monday at age 68, his family announced Tuesday.
It is with deep sadness that the family of former Defense Secretary Ash Carter announces that he died Monday night in Boston after a sudden heart problem,” says a family statement.
Appointed by Barack Obama at the height of the fight against the Islamic State group in Iraq and Syria, Ashton Carter had presided over the lifting of the ban on women fighting on the front lines.
He had also allowed transgender recruits to serve in the ranks, a decision suspended by Donald Trump in 2017, but reinstated by Joe Biden upon his arrival at the White House in January 2021.
A former Pentagon acquisition chief, Ash Carter had also initiated a vast plan to modernize the U.S. military after years of costly conflicts in Iraq and Afghanistan, which had forced the United States to relax its technological innovation efforts.
Since leaving government, he had joined Harvard University, where he taught international affairs, and appeared frequently on U.S. television, commenting on national security events. He was married and had two children.
Categories: General

Sylvie Claire / August 12, 2022 In the midst of a political storm in the United States between Democrats and Republicans, Attorney General Merrick Garland… 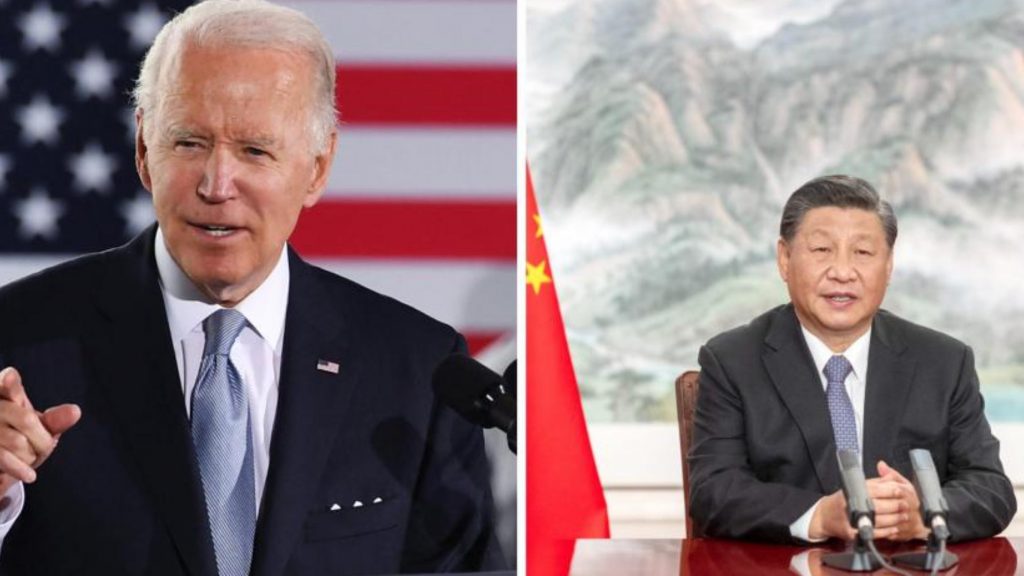