The leader of Russia’s Chechnya region, Ramzan Kadyrov, announced Monday that he is sending three of his teenage sons to fight in Ukraine, where he has called for the use of nuclear weapons.
Mr. Kadyrov and his militia, the “kadyrovtsy”, have been accused of many abuses in Chechnya. His men have also been deployed alongside the Russian army in Ukraine.
In a message on Telegram, he said that his children Akhmat, Eli and Adam, aged 16, 15 and 14 respectively, have been undergoing military training “for a long time” to learn how to use “different weapons.”
“The time has come (for them) to illustrate themselves in a real battle, I can only salute their determination. Soon they will go to the front line and will be in the most difficult areas of the contact line,” Ramzan Kadyrov continued.
The Chechen leader has 14 children, according to his official website, but Russian media say he probably has more. “I have always believed that the main mission of a father is to teach his sons piety and to teach them to defend their family, their people and their homeland. Who wants peace, prepare for war!” he wrote again on Monday.
Ramzan Kadyrov called on Saturday for the use of “low-yield nuclear weapons” in Ukraine, while the Russian army is experiencing difficulties and had to withdraw from the strategic city of Lyman.
Categories: General 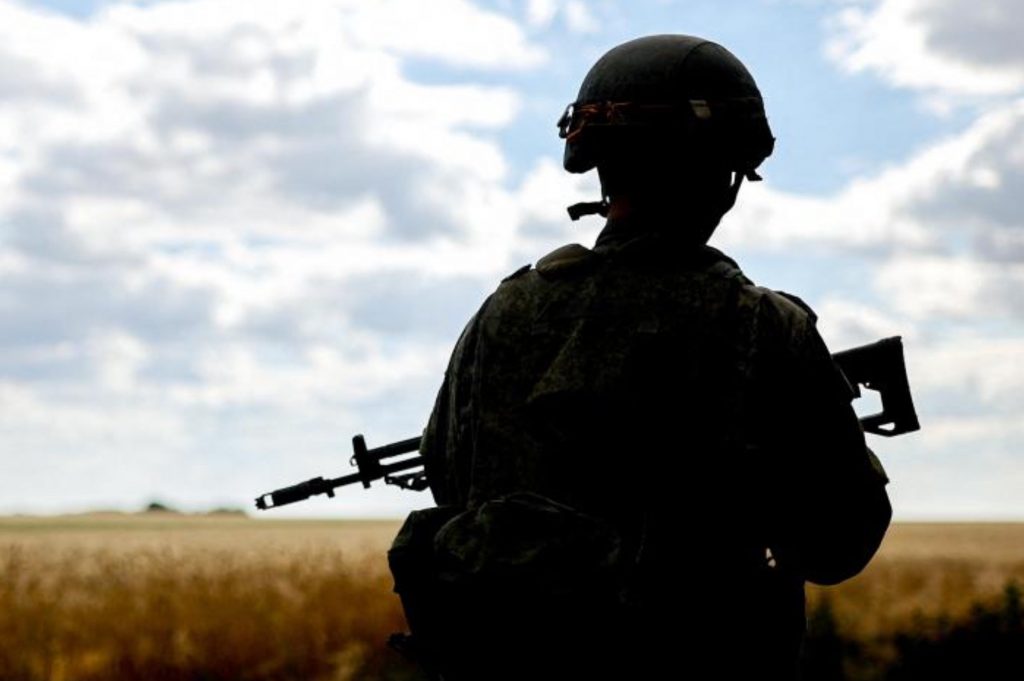 Sylvie Claire / October 16, 2022 At least 11 people died Saturday and 15 others were wounded in a shooting at a Russian military field…