Joe Biden, an avid car enthusiast, made the case for the transition to electric cars at the opening of the Detroit Auto Show, which is coming back to life after two cancelled editions due to Covid-19 with manufacturers showing more and more non-polluting models alongside their traditional gasoline cars.
The great American road trip is going to become completely electric,” said the American president.
All along the highways across the United States, “charging stations will be in place and as easy to find as gas stations,” he assured.
The president’s visit brought a welcome spotlight to a show that was sidelined for two years due to the Covid-19 pandemic.
The event was usually held in January but was moved to September, a time with better weather and no overlap with the big tech show in Las Vegas, which is increasingly attracting automotive companies.
The 2022 edition of the Detroit Auto Show is less grandiose than previous ones, with many foreign manufacturers or newer players, like Tesla, absent. And the companies attending, which have become accustomed during the pandemic to unveiling their latest models online, have not organized large, lavish presentations.
Although combustion engines still dominate the roads of the United States, the manufacturers present in Detroit highlighted the electric vehicles they are preparing to offer in the hope of grabbing Tesla’s share of a growing market.
Since his arrival at the White House, Joe Biden has initiated several measures to facilitate the transition to electric vehicles, such as the 7.5 billion dollars made available for the construction of charging stations. He announced Wednesday that the administration would soon disburse the first $900 million.
He also pushed for a major law on semiconductors, which are now essential components in cars that are full of electronics, and subsidies for both manufacturers and motorists.
However, industry players have expressed reservations about the new incentives for buying an electric vehicle, which are subject to specific conditions such as final assembly in North America or the obligation to source raw materials produced in the region.
But the president has had a pretty good relationship with the automakers since he helped them out of a difficult situation after the 2008 financial crisis when he was vice president. And since taking office, he has already visited GM and Ford plants.
Manufacturers are hoping the administration will show flexibility in implementing the new rules.
Categories: General 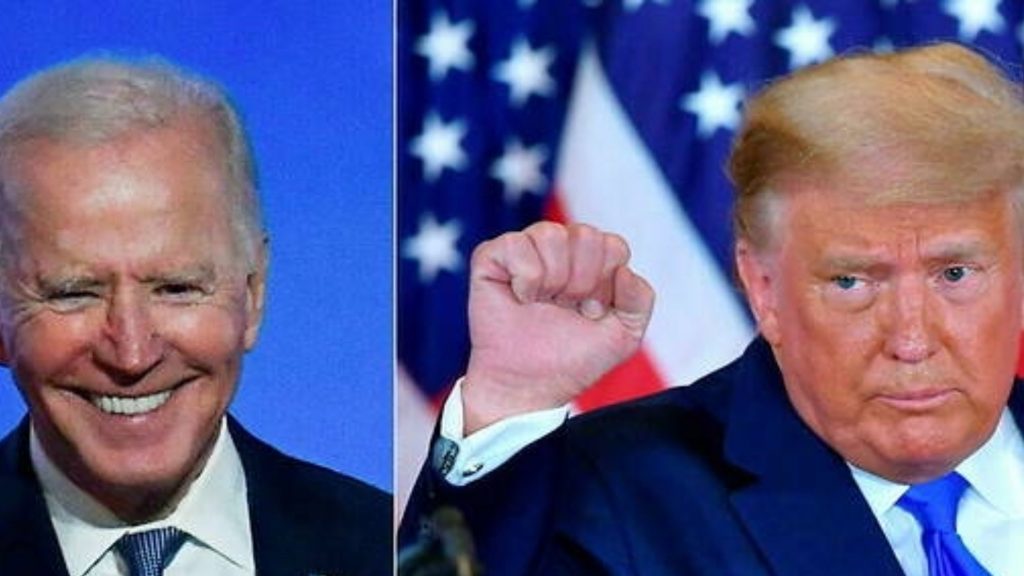