Japan reopened its doors to foreign tourists on Tuesday, fully lifting restrictions that have been in place at its borders for nearly two and a half years to deal with the coronavirus pandemic.
Visitors from 68 countries and territories have been granted visa-free travel to Japan again since Tuesday, if they can show proof of vaccination against Covid-19 or a negative test conducted less than three days before departure.
The archipelago, which had welcomed a record 31.9 million foreign visitors in 2019, had abruptly locked its borders in the spring of 2020 at the start of the pandemic. By 2021, less than 250,000 foreign visitors had been able to set foot on Japanese soil.
The Japanese government had opened the door to tourists since June, but only within the framework of organized trips. This measure was relaxed at the beginning of September to allow individual stays, but still through a travel agency.
Newcomers will have to adapt to the still very strict sanitary habits in Japan, where the wearing of masks is systematic in transports and shops, and observed by many people even outside.
The Japanese government approved on Friday a legislative amendment allowing hotels to refuse guests who refuse to wear a mask or respect sanitary precautions.
Japan is counting on the fall of the yen, which has lost 25% of its value against the dollar since the beginning of the year, to attract tourists and help revive its economy.
Categories: General 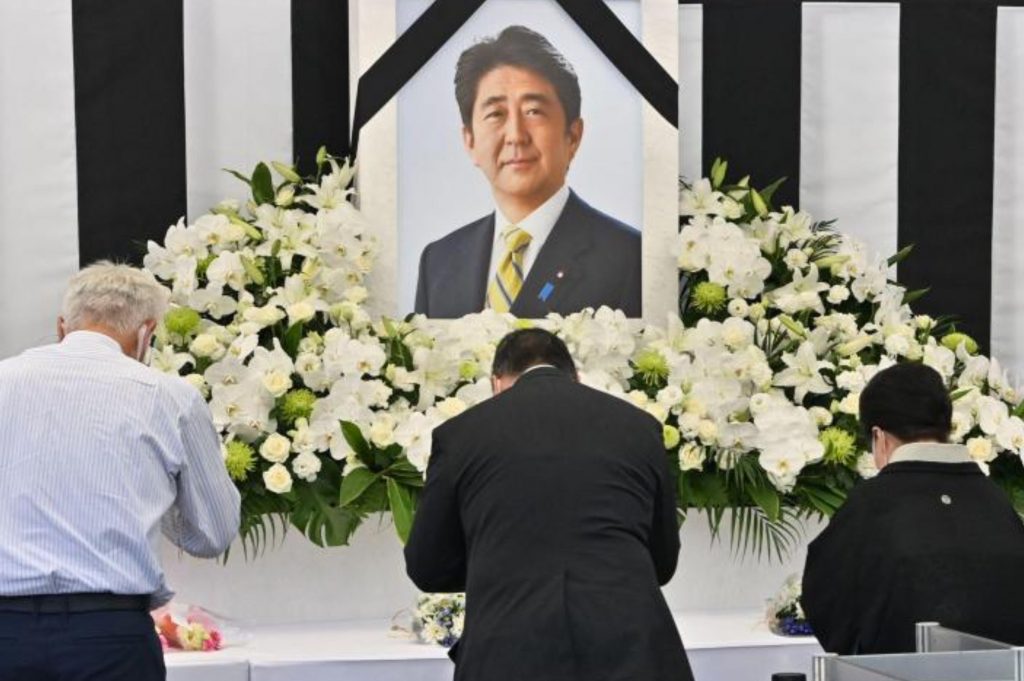