Gunmen shot dead six police officers Wednesday in a northern Mexican state where rival cartels are fighting over drug trafficking, authorities said.
Five of the officers were first shot while training at a sports center in Calera de Victor Rosales, the Zacatecas state government announced.
Two other police officers who arrived at the scene were in turn targeted and one of them died, it said in a statement.
The governor of Zacatecas, David Monreal, described the facts as “cowardly attack ».
The violence has been growing in recent years in Zacatecas, with experts blaming it on a territorial dispute between the Sinaloa and Jalisco New Generation cartels for control of the lucrative cocaine market routes to the US.
In January, 10 bodies were found in an abandoned utility vehicle in front of the governor’s palace in the state capital of Zacatecas.
Some 340,000 people have died violent deaths in Mexico since 2006, when the government deployed the military to fight the drug cartels.
Categories: General 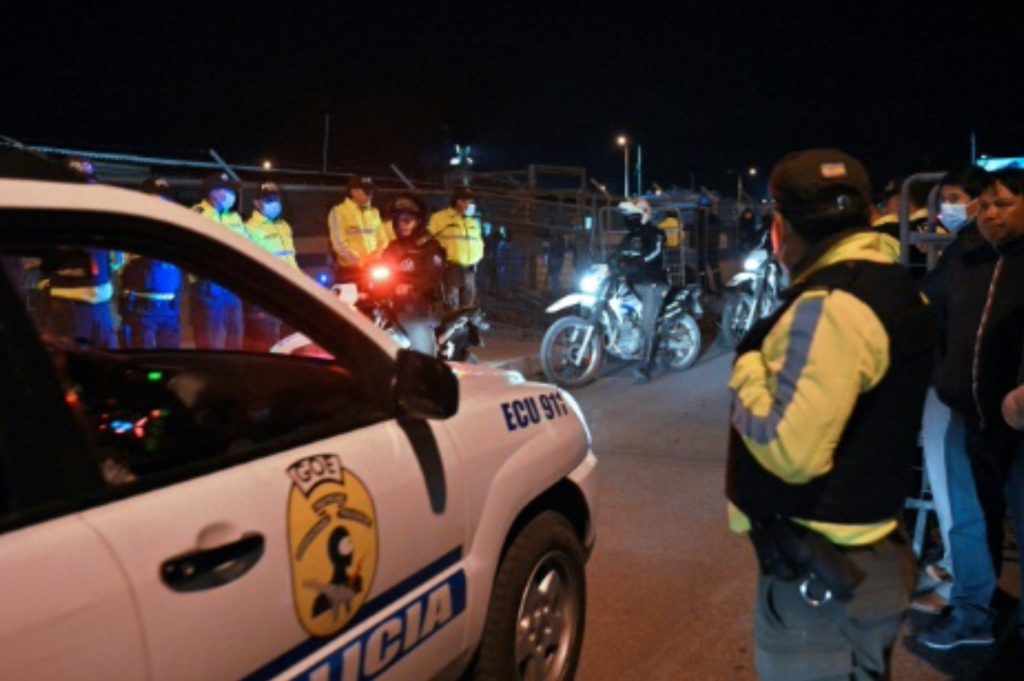 Eva Deschamps / October 4, 2022 At least 15 inmates were killed Monday following a mutiny in one of Ecuador’s largest prisons, where recurring violence…