At least 15 inmates were killed Monday following a mutiny in one of Ecuador’s largest prisons, where recurring violence between rival gangs has already left many dead, authorities said.
“According to preliminary information, 21 people were injured and 15 died” in the clash between inmates, said a statement from the Ecuadorian Prison Administration (SNAI).
Earlier, the SNAI reported that rescue workers treated five wounded inmates and another was taken to a hospital, without specifying the severity of the injuries.
SNAI added that “tactical units are continuing operations to regain control” of the penitentiary.
According to the same source, “the armed forces are providing support in the outer perimeter” of the prison located.
According to television news footage, detainees could be seen climbing onto roofs as detonations rang out.
Earlier, SNAI official Jorge Flores told the press that “as far as we know, on a preliminary basis, citizen Leandro Norero is among the victims.
Norero, nicknamed “El Patron”, was arrested in May for money laundering in an operation in which $6.4 million, 24 gold bars, firearms and ammunition were seized.
Linked to drug trafficking, the man who was also facing a prison sentence in Peru, would have become one of the leaders among the inmates.
In a statement to a local television channel, the Ecuadorian president Guillermo Lasso presented Monday “a message of condolences and solidarity with the families of those who died today in” in this prison.
Located on the outskirts of the southern city of Latacunga, the prison houses some 4,300 prisoners and is one of the largest in the country. Since February 2021, the prison has experienced seven massacres among prisoners, resulting in more than 400 deaths.
The authorities have so far been unable to curb the violence, which is often perpetrated with knives and marked by beheadings and other acts of barbarism.
According to official estimates, the country’s overcrowded prisons house some 35,000 prisoners, many of them gang members linked to drug trafficking.
In 2021, Ecuador seized a record 210 tons of drugs, mostly cocaine.
Bordered by Colombia and Peru, the world’s largest cocaine producers, Ecuador serves as a departure port for drug shipments, primarily to the United States and Europe. Last year, the country of 17.7 million people had a murder rate of 14 per 100,000, nearly double that of 2020.
In August, the government of President Guillermo Lasso launched a census of inmates in an effort to improve living conditions in the face of prison overcrowding.
Categories: General 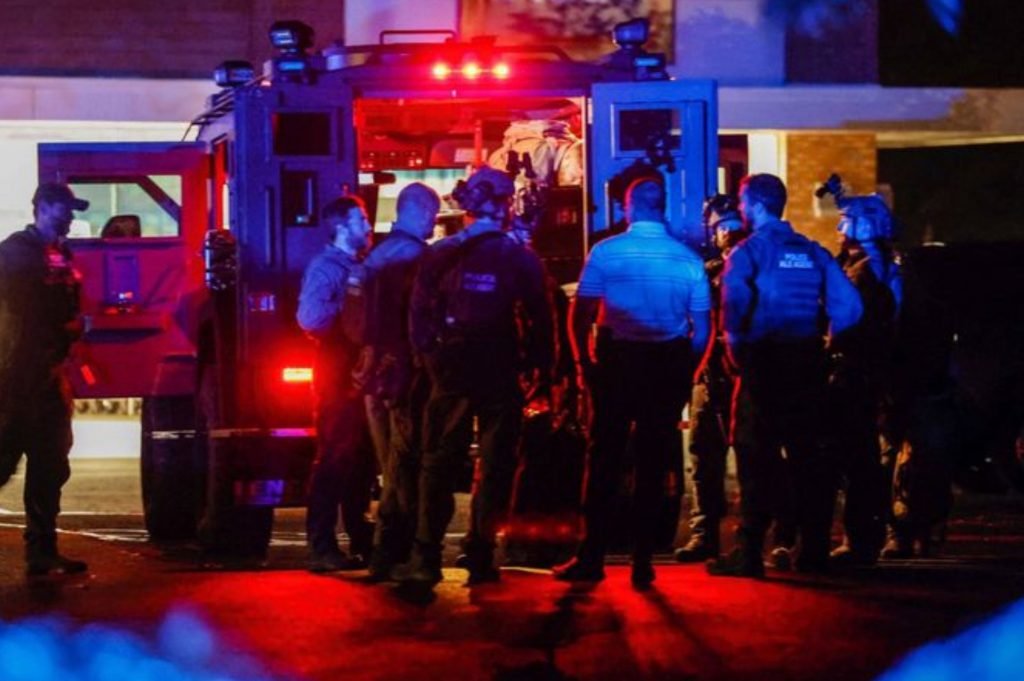 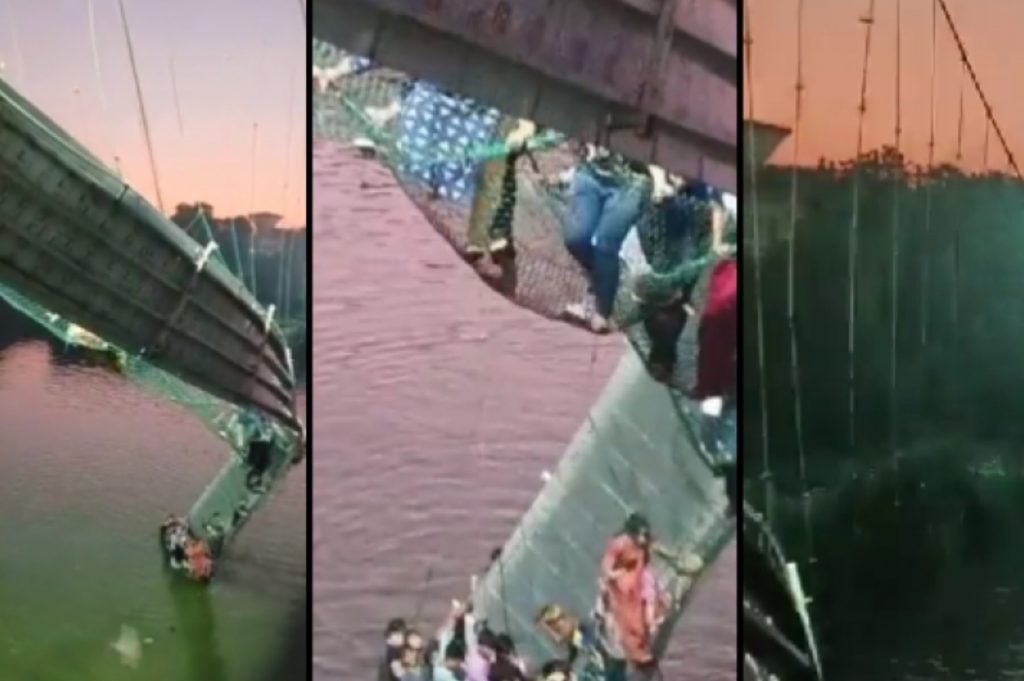 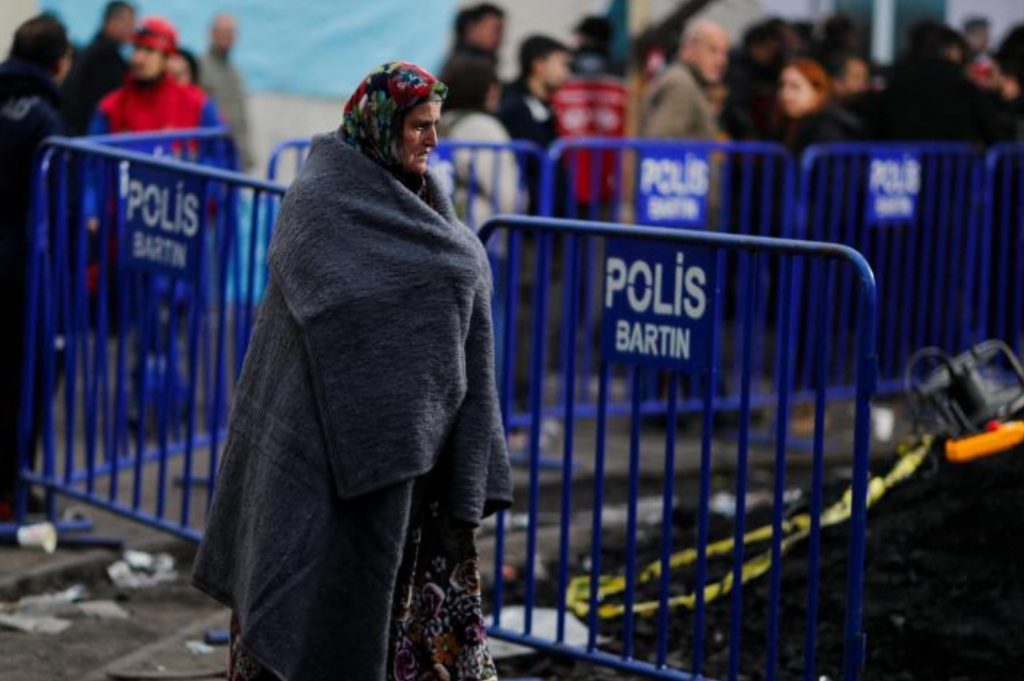