A hundred Iranians and Americans demonstrated outside the New York Times headquarters in Manhattan on Tuesday, officially to defend women in Iran, but also to accuse the newspaper and one of its reporters of “biased” reporting.
In a sign of anger over the mid-September death of 22-year-old Iranian woman Mahsa Amini, who was arrested by the morality police, activist Forouzan Farahani knelt on the sidewalk at the foot of the huge New York Times building and shaved her hair in front of the press.
“We are here to protest the murder of Masha Amini in Iran and the uprising that is taking place throughout the country,” Farahani, a 31-year-old “Iranian feminist” who entered the United States on a student visa, told AFP.
She was also quick to explain that she and her fellow activists resent the New York Times (NYT) because “in recent years, their reporting has been biased and selective in the way they report Iranian news here” in the United States.
The prestigious American daily newspaper of international renown does not have “a neutral position” in the face of the unrest in the Islamic Republic, accused Forouzan Farahani, whose hair clippings were placed on copies of articles and placards placed on the road and trampled on by protesters.
The placards held up by the protesters directly attacked the NYT, asking “why (it was) so silent” in the face of the protests in Iran since September 16.
The activists targeted a New York-based NYT reporter, Farnaz Fassihi, who has been a veteran of the Middle East for two decades and is currently covering the crisis in Iran.
We stand behind our coverage of the unrest in Iran, led by Farnaz Fassihi, a veteran journalist who has covered the Middle East for 25 years,” a New York Times spokeswoman defended to AFP.
“As demonstrated today, Farnaz is routinely and unfairly harassed and threatened for her independent and well-sourced coverage, which holds the authoritarian Iranian regime accountable,” she continued.
The spokeswoman assured that the NYT “will continue to do so as (its) journalists cover national anti-government protests. »
The authorities in the Islamic Republic remain firm in the face of demonstrators protesting the death of Mahsa Amini, who was detained by the morality police, despite calls from the international community to stop the repression that has left dozens dead.
Categories: General 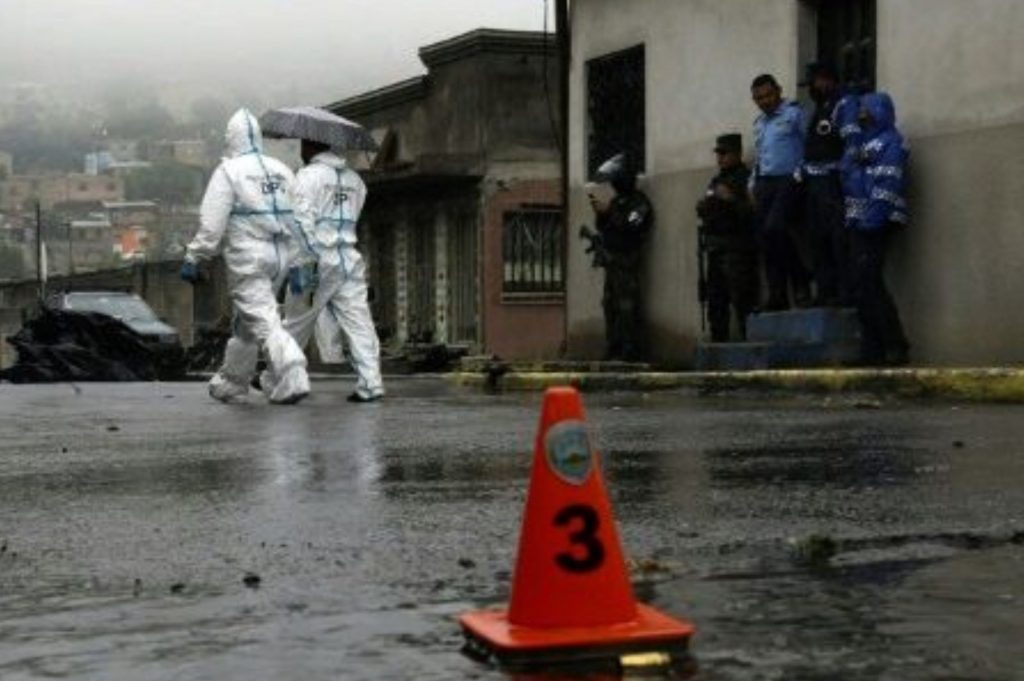 Steph Deschamps / October 11, 2022 A journalist and his father were shot dead in Tegucigalpa on Monday, bringing to five the number of journalists…