Astronomers have observed the brightest flash of light ever seen, emitted at a distance of 2.4 billion light-years from Earth and probably caused by the birth of a black hole.
This flare of gamma rays, the most intense form of electromagnetic radiation, was first observed by Earth-orbiting telescopes on October 9. And its residual light continues to be studied by scientists around the world.
Scientists believe these flares, which last several minutes, are caused by the death of giant stars, more than 30 times the size of the Sun, explained astrophysicist Brendan O’Connor.
The star explodes and becomes a supernova, before collapsing on itself and forming a black hole. Matter then forms a disk around the black hole, is absorbed and released as energy traveling at 99.99% of the speed of light.
The flash released photons carrying 18 teraelectronvolts of energy (an 18 followed by 12 zeros) – a record – and impacted longwave communications in Earth’s atmosphere.
“It’s breaking records, both in the amount of photons and in the energy of the photons reaching us,” said Brendan O’Connor, who made new observations of the phenomenon Friday with infrared instruments at the Gemini South Observatory telescope in Chile.
“Something this bright, this close, it’s really a once-in-a-century event,” the astrophysicist added.
“Gamma-ray flares in general release the same amount of energy in a matter of seconds that our Sun has produced or will produce in its entire lifetime,” he said.
Categories: General

Sylvie Claire / July 8, 2022 There are only a few days left to wait to discover the first high resolution color photos taken by… 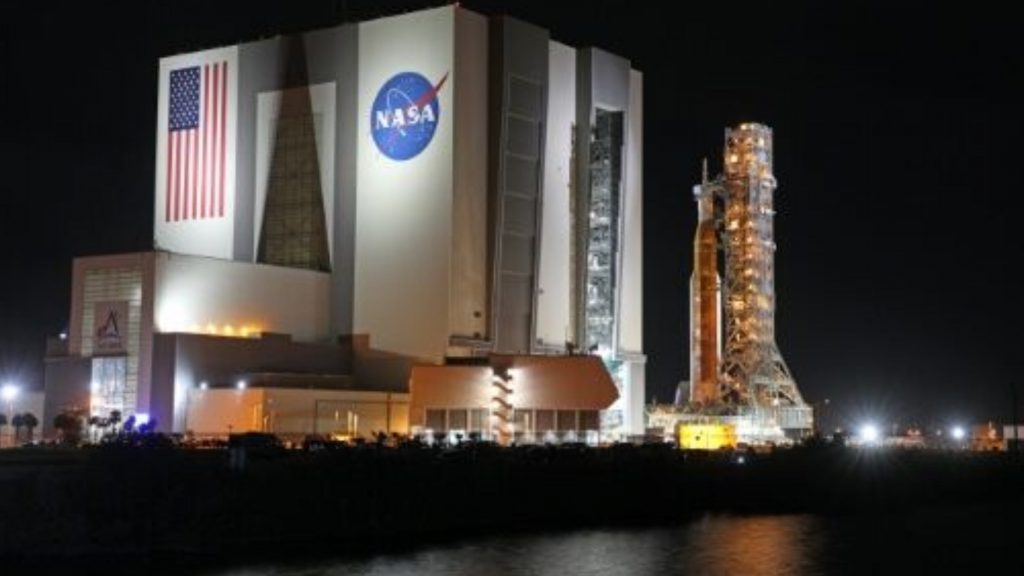 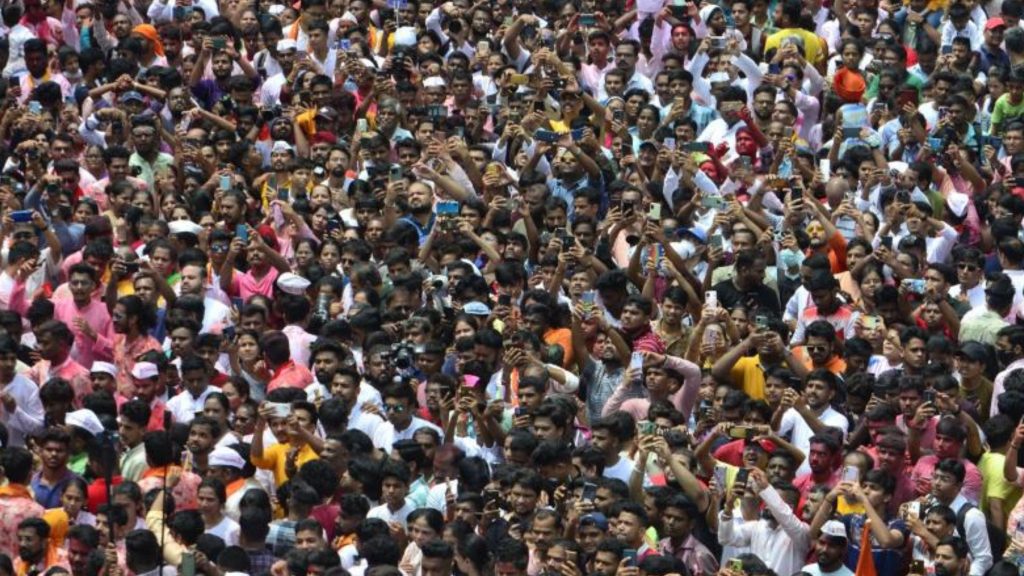 Steph Deschamps / November. 15, 2022 The world’s population surpassed 8 billion on Tuesday, according to the official estimate of the United Nations, which sees… 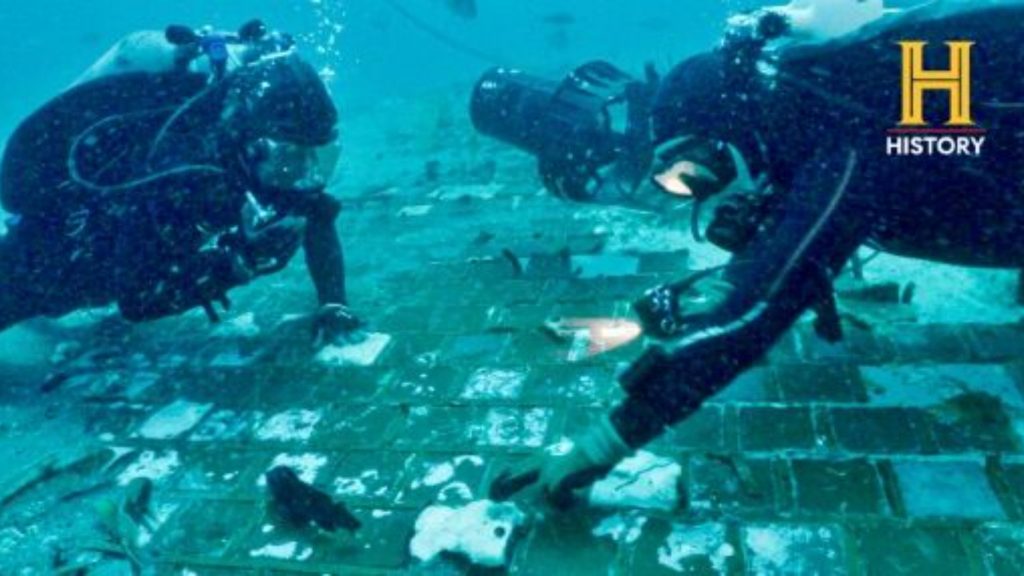