Ukraine has received its first air defense system delivered by Germany, Ukrainian Defense Minister Oleksiy Reznikov announced in a tweet posted Tuesday evening.
A new era of air defense has begun” in Ukraine, the minister said. “The Iris-Ts from Germany are already here. The American NASAMS are coming.
“This is just the beginning,” Reznikov continued, “and we need more. There is no doubt that Russia is a terrorist state. There is a moral imperative to protect the skies over Ukraine in order to save our people.”
In June, German Chancellor Olaf Scholz promised Kiev the delivery of Iris-T systems that he said would protect a major city from air raids. On Monday, as Russian missiles rained down on Ukraine, German Defence Minister Christine Lambrecht assured that the first of these systems would be delivered to Kiev “in the next few days” and three others next year.
The Iris-T system has a shield range of 20 kilometers high and 40 kilometers wide. The United States has pledged NASAMS surface-to-air missile systems: two for delivery in the coming weeks or months and six more as part of a longer-term assistance package.
The NASAMS surface-to-air missile system is manufactured by Raytheon of the United States and Kongsberg of Norway.
Categories: General 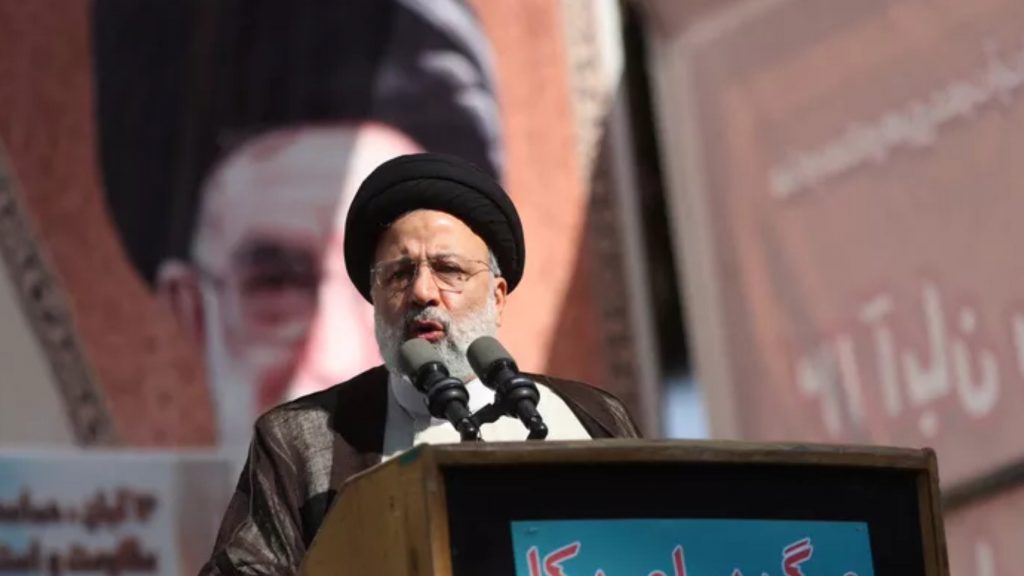