A dozen North Korean fighter jets flew on Thursday over an area near the border with South Korea, which in turn sent aircraft, according to the Yonhap news agency, against a backdrop of missile tests by Pyongyang.
The incident, the second in a week involving fighter jets, comes amid rising military tensions on the peninsula, as North Korea has recently carried out a series of missile launches, the latest on Thursday.
According to the South Korean General Staff, cited by Yonhap news agency, ten fighter jets were detected flying 25 kilometers north of the border between the two states between 11:30 p.m. Thursday and 12:20 a.m. Friday local time. The North Korean planes crossed a “reconnaissance line”, triggering an automatic response from the South, according to the same source.
Seoul then sent in fighter jets, including F-35As, according to the General Staff, Yonhap added.
The episode comes shortly after Pyongyang tested two long-range strategic cruise missiles on Wednesday, the official North Korean press reported, saying the tests were supervised by North Korean leader Kim Jong Un.
On Thursday, North Korea fired another unidentified ballistic missile, according to the South Korean news agency.
Pyongyang has described its recent missile tests as nuclear tactical exercises, simulating strikes on airports and military facilities in South Korea.
Categories: General 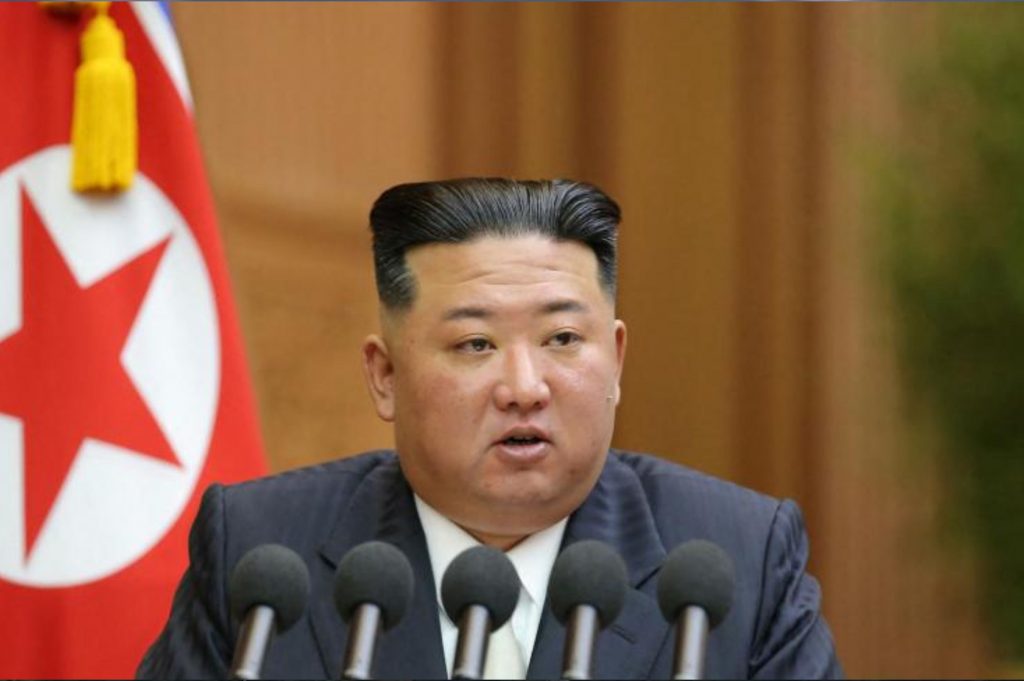 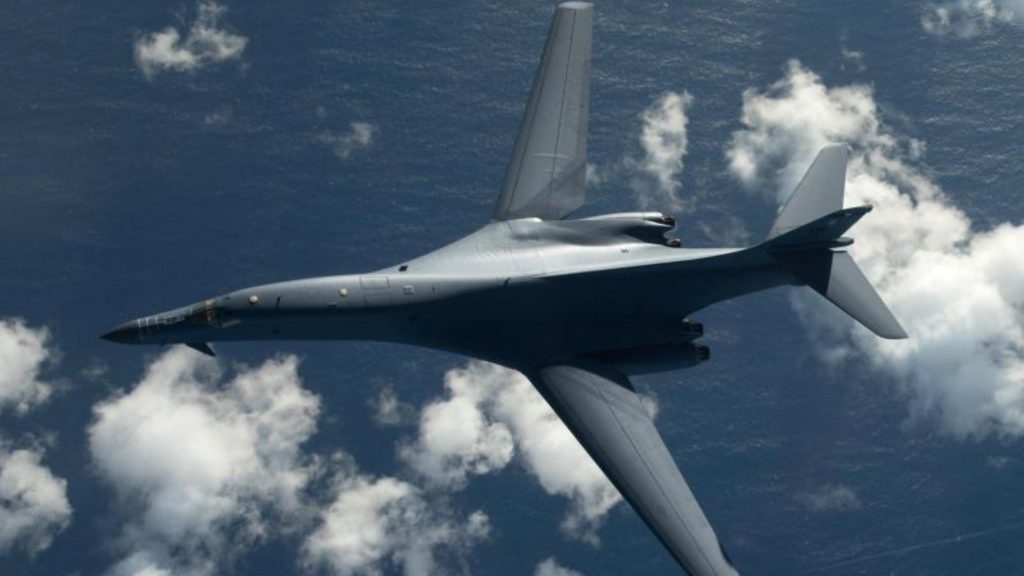 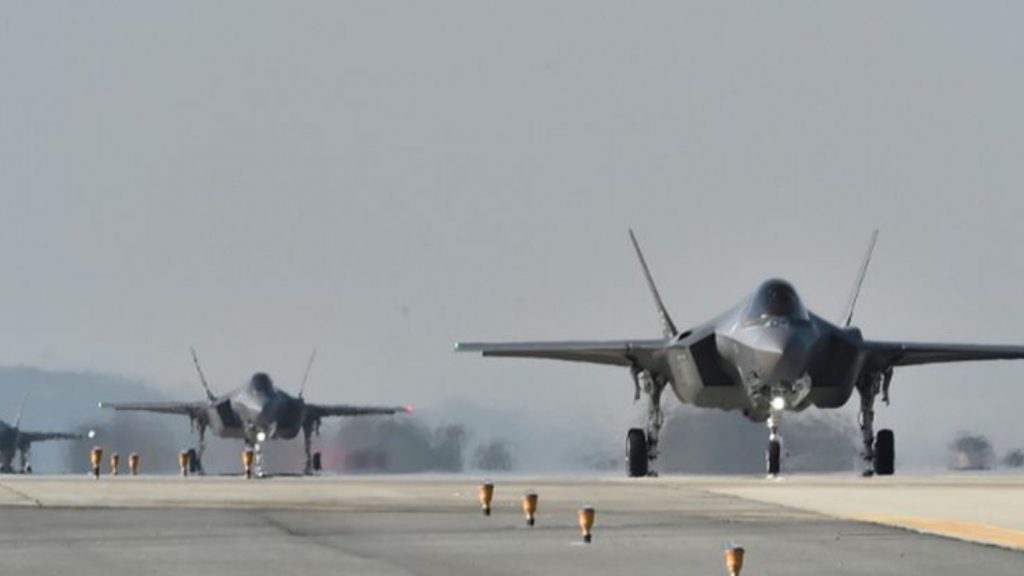 Sylvie Claire / November 4, 2022 After the missiles, the planes. The South Korean army announced this Friday, November 4, that it has deployed stealth… 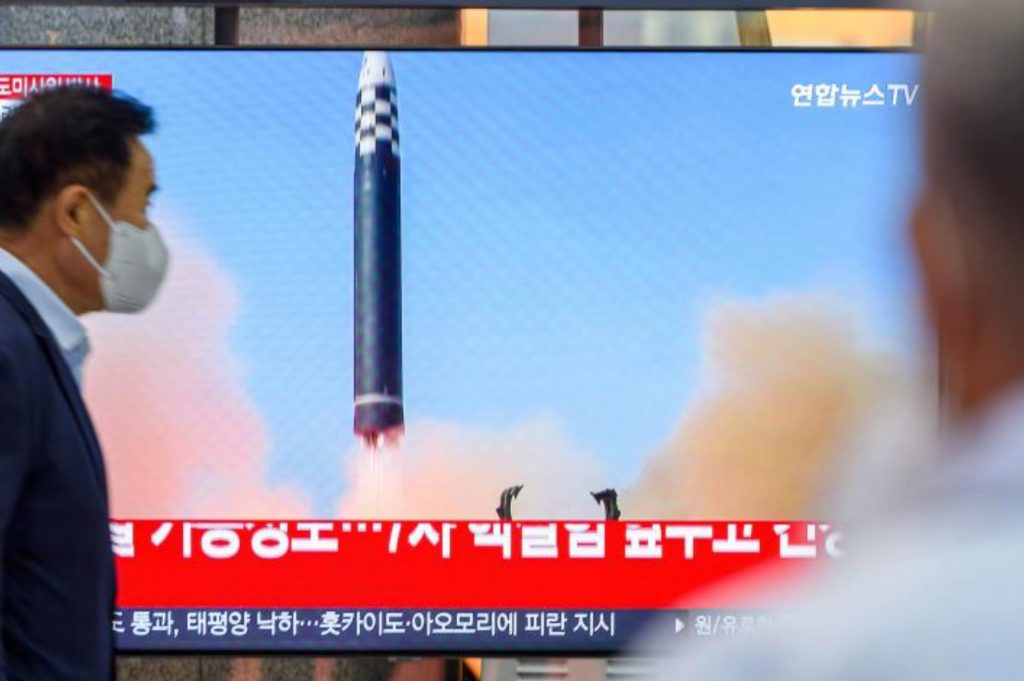 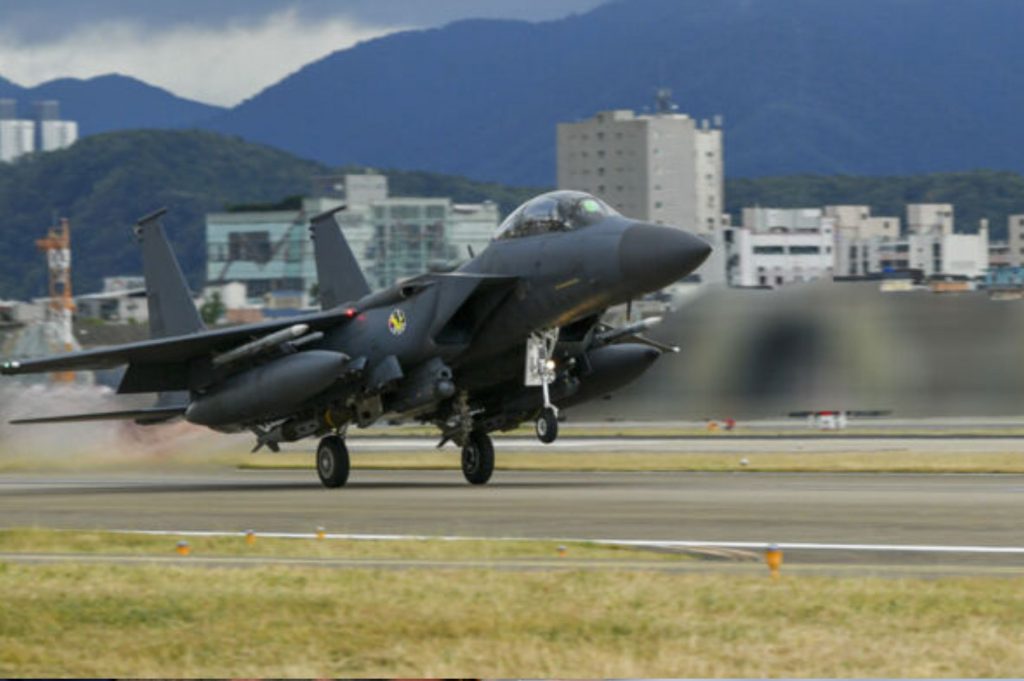