A journalist and his father were shot dead in Tegucigalpa on Monday, bringing to five the number of journalists killed since the beginning of the year in Honduras, announced the Honduran Committee for Free Expression (C-Libre, independent).
Edwin Josué Andino, aged 23, was killed by a bullet fired at point-blank range in the face, Amada Ponce, director of the press freedom NGO, told AFP.
Before shooting him, his killers had gagged him with tape, a modus operandi in the killing of journalists in Mexico symbolizing the desire to “silence” the press, Ponce added.
The police said in a statement that “individuals dressed in uniforms similar to those of the (military police)” took the father and son out of their home in the Villafranca neighborhood, west of Tegucigalpa, and shot them with firearms.
Edwin Josué Andino had not been threatened before his murder, according to Raul Morazan, director of the LTV television station, for which the journalist had worked for two years.
The Office of the United Nations High Commissioner for Human Rights in Honduras condemned the two murders on Twitter and urged the authorities to “establish concrete sanctions against those responsible.
The institution offered “technical support to the authorities in the search for and implementation of sustainable structural measures to protect those who defend human rights and practice journalism.
“This is the fifth journalist murdered since the beginning of the year in Honduras”, and the 98th in twenty years, including journalists, media directors and press employees, lamented Ms. Ponce.
Honduras is considered one of the most dangerous countries in the world for journalists, according to press freedom organizations. More than 90% of murders of journalists go unpunished.
With a rate of some 39 homicides per 100,000 inhabitants, four times the world average, Honduras is also among the most dangerous countries in the world, outside of conflict zones.
Categories: General 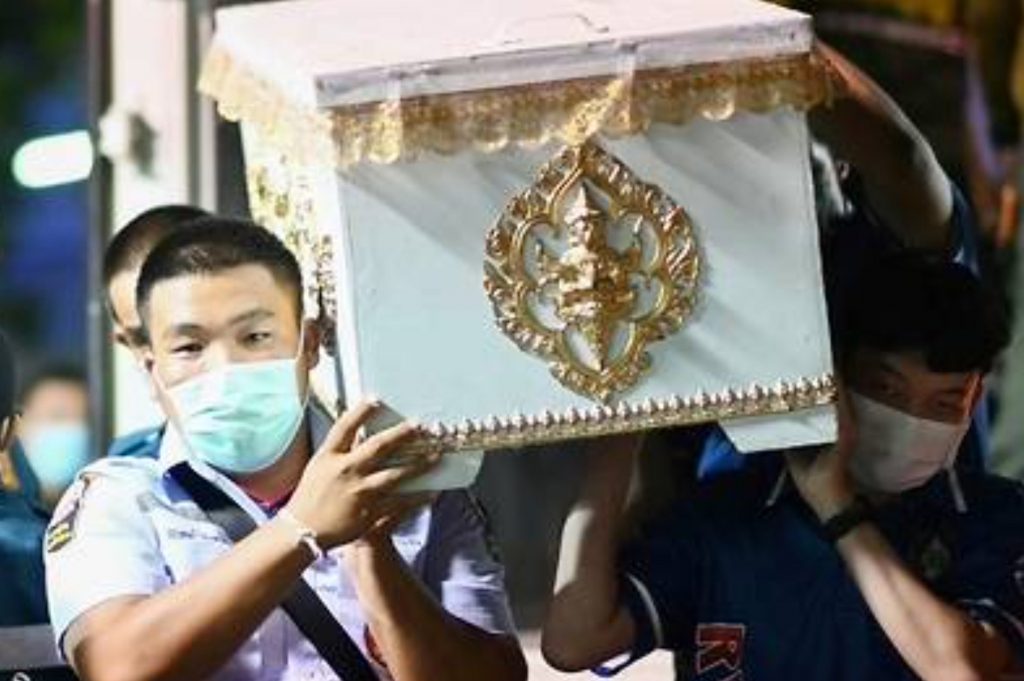