Will Lula make a comeback at 77? Can Bolsonaro win? Refusing defeat? More than 156 million Brazilians are called to elect their president on Sunday in an election with an uncertain outcome, after a very tense campaign.
Brazil is cut in two. In this ultra-polarized climate, the social networks have carried torrents of misinformation and the candidates have insulted each other copiously in front of tens of millions of television viewers.
Brazilians often in a hurry “to get it over with” are going to the polling stations this Sunday from 8:00 am in the country with continental dimensions.
If the polls have been predicting for months a third mandate of four years to the ex-left head of state Luiz Inacio Lula da Silva (2003-2010), the outgoing president of extreme right Jair Bolsonaro, 67 years old, can still believe in it after his unexpected score of the 1st round of October 2nd: 43% against 48% to Lula.
Bolsonaro, to whom the polls had given a dozen points of delay, benefited from a dynamic in the inter-round, when the left seemed, it, a little stunned.
Published on Saturday evening, the last Datafolha poll can give Bolsonaro additional reasons to hope: the gap is narrowing, with a victory for Lula at 52%/48%. The margin of error is +/- 2 points and the opinion polls have been wrong before.
“It’s much closer than anyone would have thought,” Brian Winter, editor of Americas Quarterly, told AFP, “it’s going to be a confusing election.”
Will Bolsonaro accept the result on Sunday night if Lula is elected? This is the big question.
After having muted his incessant attacks against the “fraudulent” system of electronic ballot boxes, he recently denounced alleged irregularities in the broadcasting of his campaign radio spots. On Friday, he claimed that “whoever has the most votes wins” — without convincing.
Polling stations must close at 5:00 p.m.and the results must be announced by 8:00 p.m.
Categories: General 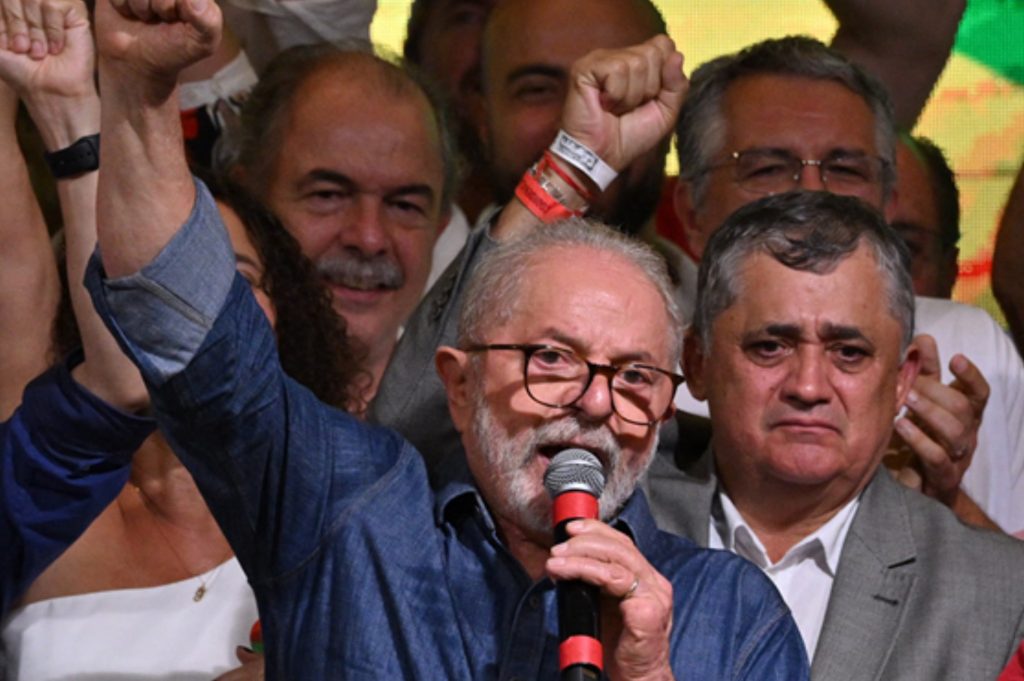 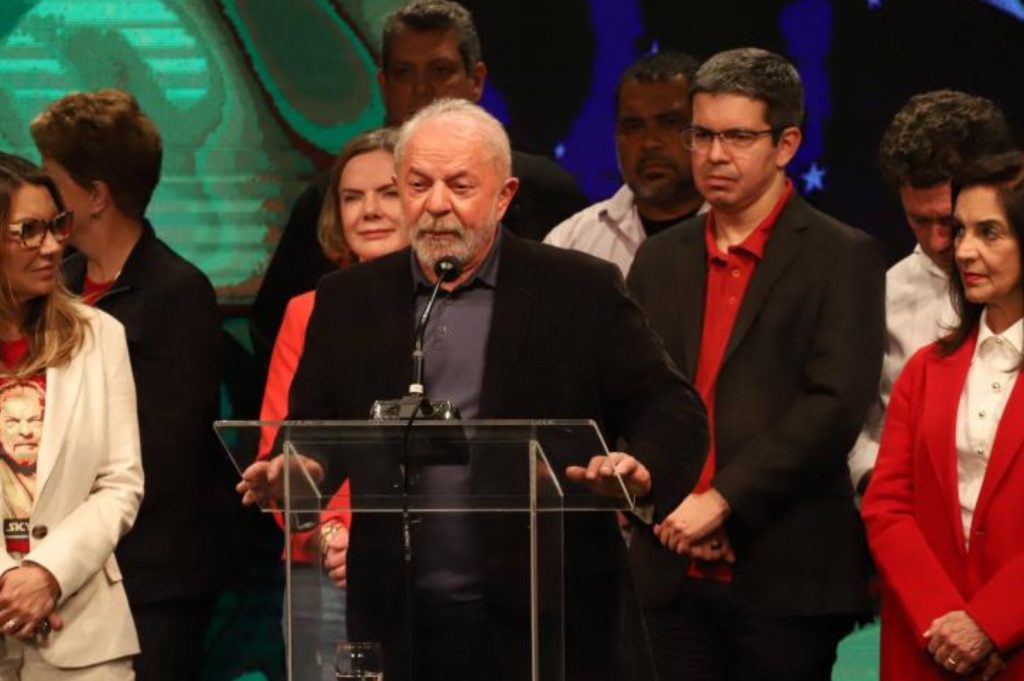 Sylvie Claire / October 3, 2022 Former leftist President Lula came out on top in the 1st round of Brazil’s presidential election on Sunday, ahead…