Kiev was targeted early Monday morning by “kamikaze drone attacks”, said the chief of staff of the Ukrainian presidency, after a series of explosions that shook the district of Shevchenkiv in the center of the capital. “The Russians think it will help them, but it shows their desperation,” commented the same official, Andriy Iermak Three explosions were heard successively around 06H35, 06H45 and 06H58. The air raid sirens had sounded shortly before the first explosion.
On Monday 10 October, Russian bombings on a scale not seen in months hit Kiev and other Ukrainian cities, killing at least 19 people and injuring 105 others, and causing an international outcry.
On Tuesday, Russia, which has suffered numerous military setbacks recently, continued its fire, on a smaller scale, striking energy facilities in western Ukraine, far from the front line. The shots were fired in retaliation for the explosion that partly destroyed the strategically important Russian Crimean bridge.
On Friday, Russian President Vladimir Putin was satisfied with these massive strikes, and considered that new large-scale bombing of Ukrainian cities was not necessary “for the moment ».
Categories: General 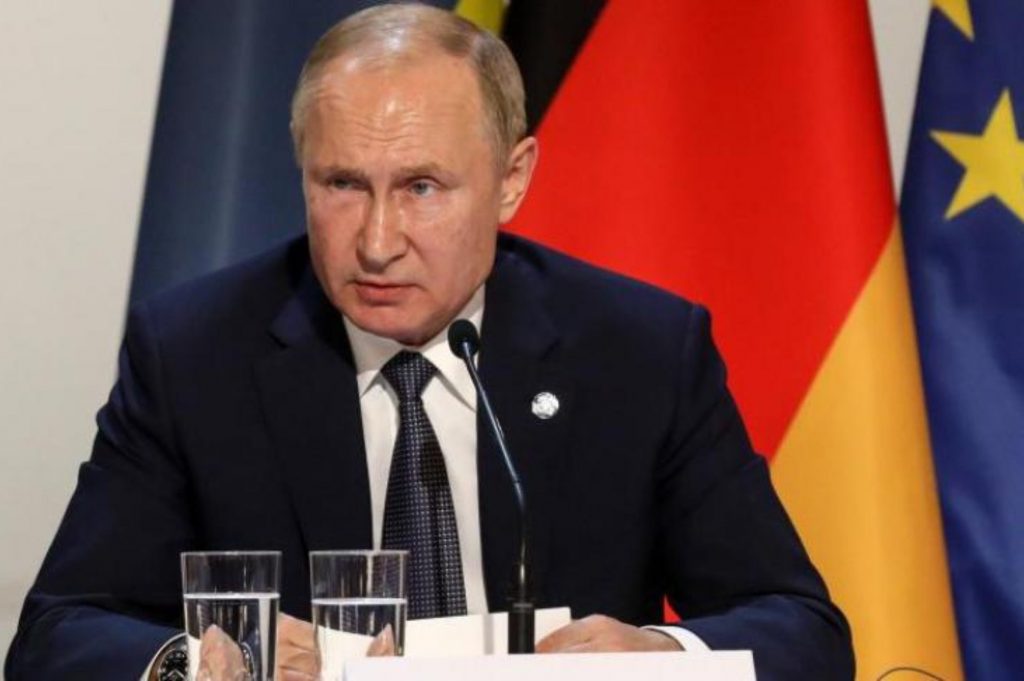