An explosive attack destroyed part of the Crimean bridge on Saturday.
Russia’s security services (FSB) said Wednesday that they had arrested eight people suspected of having participated in the organization of the explosive attack that hit the bridge linking Crimea to Russian territory on Saturday.
In a statement, the FSB said that five Russians and “three Ukrainian and Armenian citizens” were arrested, without further details on the exact nationality of the latter three suspects.
“The explosive device was concealed in 22 pallets of plastic film rolls with a total weight of 22,770 kilos,” the FSB said.
According to this source, the explosives were sent at the beginning of August by boat from the port of Odessa, in Ukraine, to the port of Rousse in Bulgaria. They then transited through the port of Poti, Georgia, then were shipped to Armenia before arriving by road in Russia, again according to the FSB.
The Russian services claim that the explosive device entered Russia on October 4 in a truck registered in Georgia, before reaching the Russian region of Krasnodar, bordering Crimea, on October 6, two days before the explosion.
The FSB claims that this “terrorist attack” was organized by Ukrainian military intelligence, assuring that an agent from Kiev had coordinated the transit of the explosives and had been in contact with the various intermediaries.
On Saturday, a strong explosion heavily damaged the Crimean bridge, which connects this Ukrainian peninsula annexed by Moscow to the rest of the Russian territory. However, rail and road traffic then partially resumed on this vital communication route for the Russian army.
Russian authorities claim that a truck bomb was the cause of the explosion. In response, Russia conducted massive bombing raids across Ukraine on Monday and Tuesday.
The Russian security services (FSB) also claimed to have foiled an attempted attack in the Moscow region and another in Bryansk, not far from Ukraine, accusing Kiev of having prepared these attacks.
In two separate communiqués, quoted by Russian news agencies, the FSB said it had arrested a Ukrainian suspected of having prepared a rocket attack in the Moscow region, and another Ukrainian citizen accused of having wanted to organize an explosive attack against a logistical center in Bryansk.
Categories: General 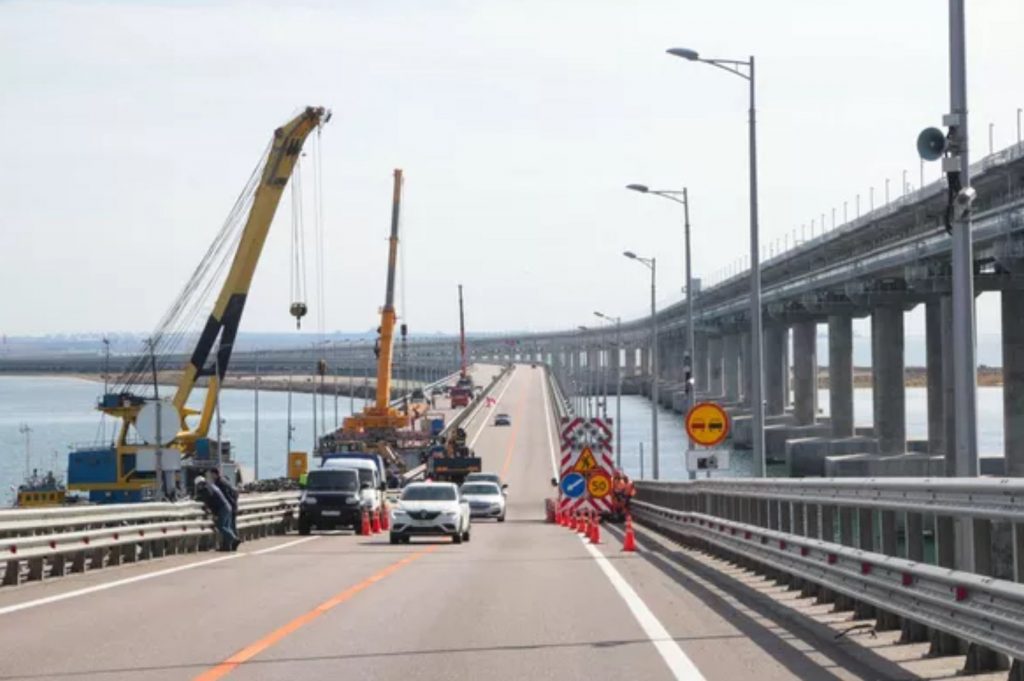 Steph Deschamps / October 14, 2022 Russia announced Friday to order the repair before July 1, 2023 of the Crimean bridge, partially destroyed in an… 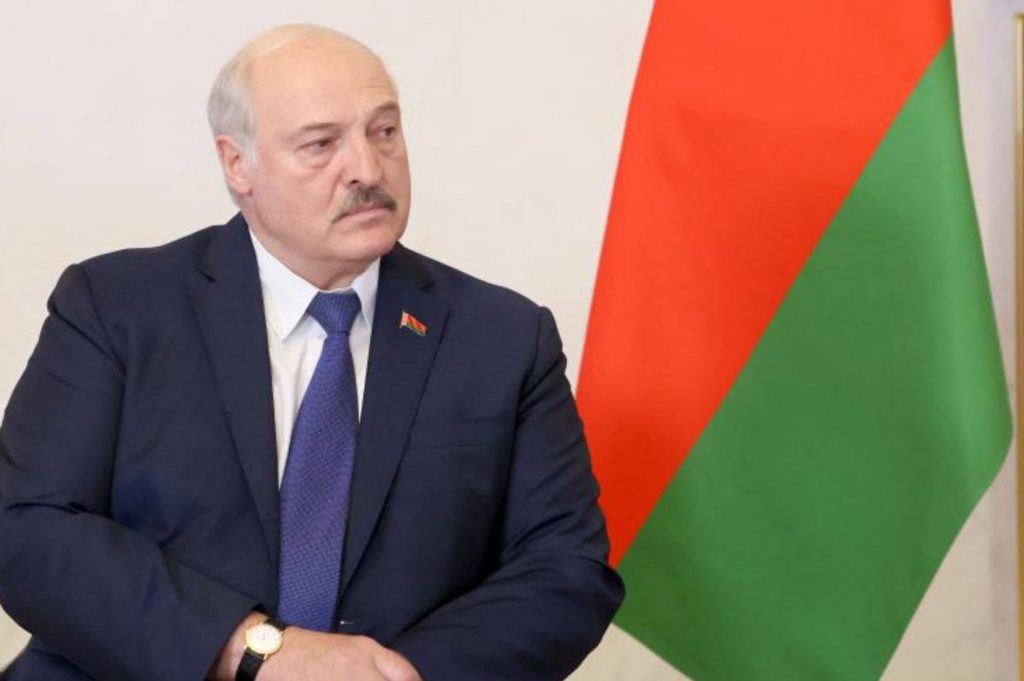