Pro-Russian authorities in Ukraine’s southern Kherson region accused Kiev forces on Friday of killing four people when they shelled the Antonovsky Bridge connecting the northern and southern banks of the Dnieper River, which was used for evacuations.
Four people were killed,” Kirill Stremooussov, the deputy head of the Russian occupation in Kherson, said on Telegram. “The city of Kherson, like a fortress, is preparing its defense,” he added.
Pro-Russian forces have urged civilians to move to the left bank of the Dnieper River as Ukrainian forces conduct a counteroffensive. Kiev calls such population displacement “deportation”.
The Russian occupation administration had earlier claimed that Kiev had fired “12 (long-range rockets) HIMARS at a civilian crossing point near the Antonovsky Bridge” and that Russian air defense had shot down 11 of
Russian television broadcast images of a damaged car and a traffic jam of vehicles waiting to cross the river.
On Thursday, Stremousov said that 15,000 people had crossed the river to the left bank in evacuations organized by pro-Russian forces. He assured that Russia would not abandon Kherson, the first major city in Ukraine that fell to Russian forces in March, shortly after the start of their offensive.
“Kherson will resist until the last man,” he said.
On Wednesday, Russian President Vladimir Putin declared martial law in the Ukrainian regions of Kherson, Lugansk, Donetsk and Zaporizhia, which Moscow annexed in September but which the Russian army does not fully control.
Categories: General 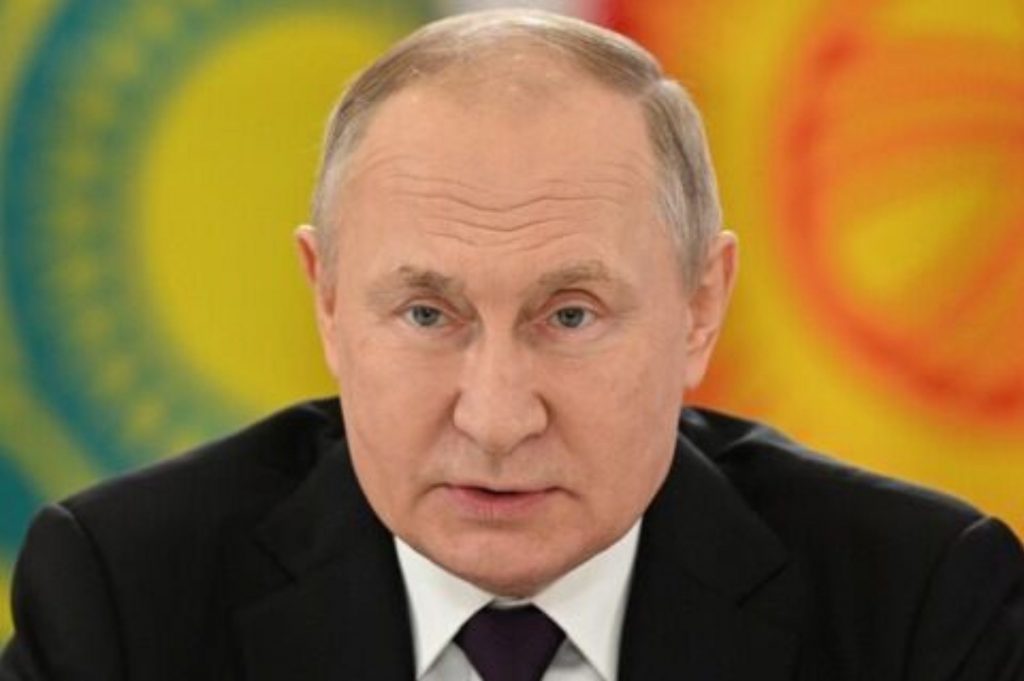 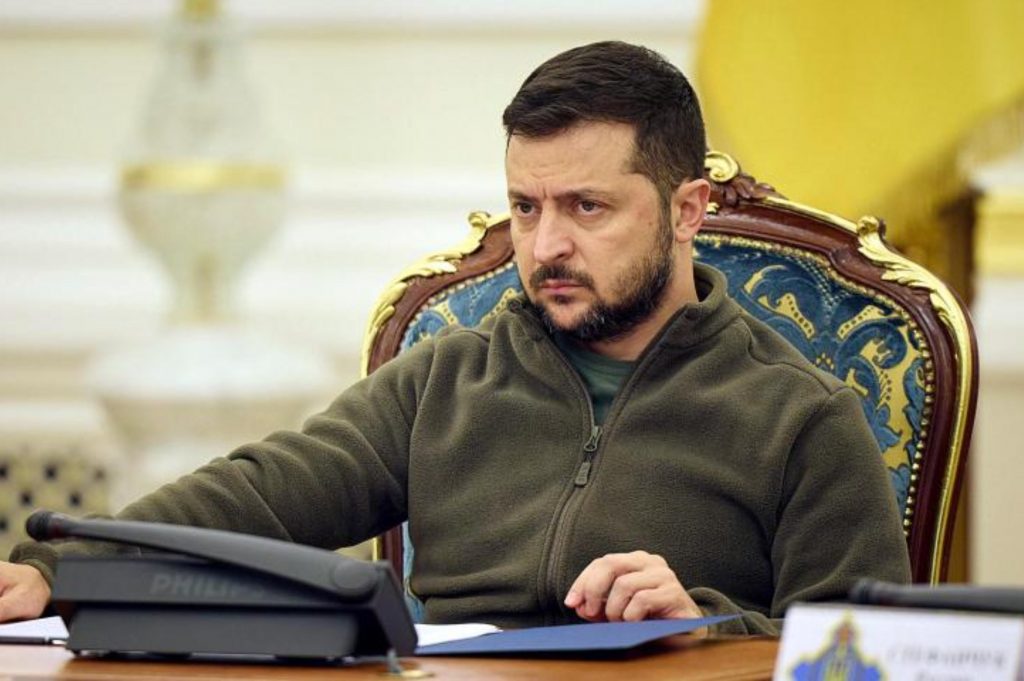 Steph Deschamps / October 2, 2022 You will be killed one by one” as long as Russian President Vladimir Putin, who ordered the invasion of…