Devastation was the watchword in Florida on Thursday after Hurricane Ian left devastated cities and a potentially “substantial” death toll in its wake, and is now headed for the southeastern United States.
Downgraded to a tropical storm after its passage over land, Ian has strengthened again to the point of being recategorized as a hurricane by the National Hurricane Center (NHC). Ian was tracking late Thursday towards North Carolina, South Carolina, and Georgia. While images of streets turned into channels of murky water, boats thrown ashore like toys, houses smashed, the latest death toll in Florida was at least 12. “This could be the deadliest hurricane in the history of Florida,” said U.S. President Joe Biden during a visit to the offices of the federal agency that fights against natural disasters, Fema.
The figures (…) are not yet clear, but we are receiving initial reports of casualties that could be substantial,” he added, saying he would go as soon as possible in the southern state, but also in the U.S. territory of Puerto Rico, an island recently hit by Hurricane Fiona. At a press conference on Thursday evening, Florida Governor Ron DeSantis said he expected a number of deaths due to the hurricane.
However, the elected official did not give a provisional figure, preferring to wait for the death toll to be confirmed “in the coming days”. “More than 700 confirmed rescues have taken place, and there will surely be many more as more data comes in,” the governor also said. An official in Charlotte County, in western Florida, confirmed to CNN that at least “eight or nine people” have died, without giving further details. A spokesman for Volusia County, on the east coast, announced that they had recorded “the first death related to Hurricane Ian”, a 72-year-old man, “out to empty his pool during the storm ».
An official in Osceola County, in the east-central part of the state, told CNN that a resident of a nursing home had died. A spokeswoman for the sheriff of Sarasota County also told the U.S. channel the death of two people in his county. Meanwhile, the search continued for 18 passengers of a migrant boat that capsized Wednesday near the Keys, nine others could be rescued. After a night of anguish, residents were beginning the search on Thursday.
Ian made landfall Wednesday afternoon as a Category 4 hurricane (on a scale of 5) in southwest Florida, before continuing its passage through the state, carrying strong winds and torrential rains. As of Thursday evening, more than 2.3 million homes or businesses remained without power, out of a total of 11 million, according to the specialized site PowerOutage. Punta Gorda, a small coastal town in the path of the hurricane, woke up without power.
Ian uprooted some trees and knocked down utility poles and signs. Its rains flooded the streets of the marina, where water was still up to the calves Thursday morning. Faced with the extent of the damage, Joe Biden declared a state of major natural disaster on Thursday morning, a decision that will allow additional federal funds to be released for the affected areas. With the warming of the ocean surface, the frequency of the most intense hurricanes, with stronger winds and more rainfall, increases, but not the total number of hurricanes.
Categories: General 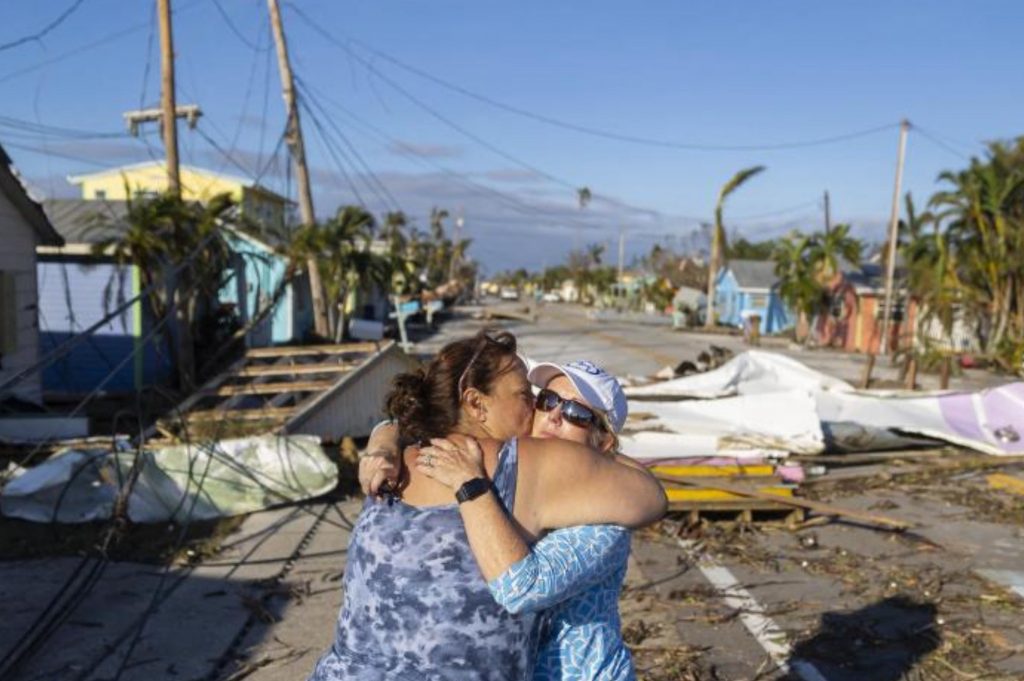 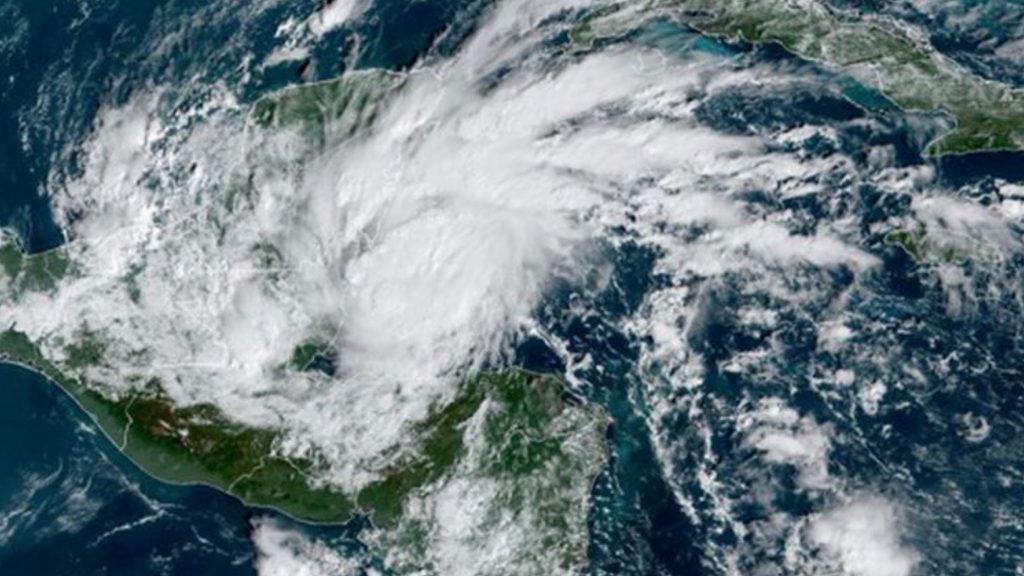 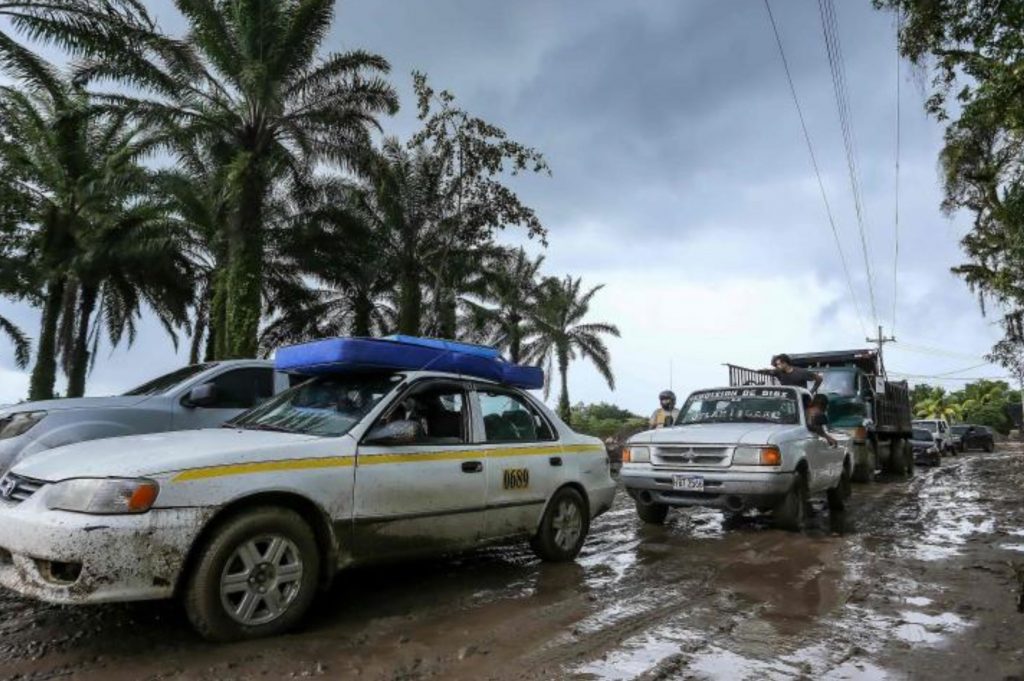