South Korea’s police chief said Tuesday that law enforcement received multiple reports of imminent danger before Sunday’s deadly Halloween stampede in Seoul, but that their response was “insufficient. »
South Korea’s interior minister apologized Tuesday after the stampede that killed 156 people on Halloween night in Seoul, the first official apology after the tragedy.
“I would like to take this opportunity to sincerely apologize to the public for this accident as the minister in charge of people’s safety,” Lee Sang-min said in front of parliament before bowing his head to elected officials and cameras.
Earlier in the day, South Korea’s police chief called the police response “insufficient” even though law enforcement received multiple warnings before the deadly stampede in Seoul.
The police knew “that a large crowd had gathered even before the accident occurred, signaling danger in an urgent manner,” admitted national police chief Yoon Hee-keun.
At least 156 people, mostly young people, were killed and dozens injured in a crowd movement Saturday night at Seoul’s first Halloween party since the pandemic in the cosmopolitan district of Itaewon.
About 100,000 people were expected, but due to the unofficial nature of the event, neither the police nor local authorities actively managed the crowd.
Police acknowledged on Monday that they only deployed 137 officers in Itaewon on Saturday night, but stressed that this number was higher than in previous years’ Halloween parties.
Meanwhile, 6,500 police officers were mobilized for another demonstration in the South Korean capital, which was attended by only 25,000 people, according to local media.
South Korean President Yoon Suk-yeol said Tuesday that his country urgently needed to improve its crowd management system in the wake of the disaster.
“People’s safety is important,” he said, “whether or not there is an organizer at an event,” he told a government meeting.
Yoon called for the country to acquire “advanced digital skills” to improve its crowd management.
But observers said those tools already exist and were not employed in Itaewon.
Categories: General 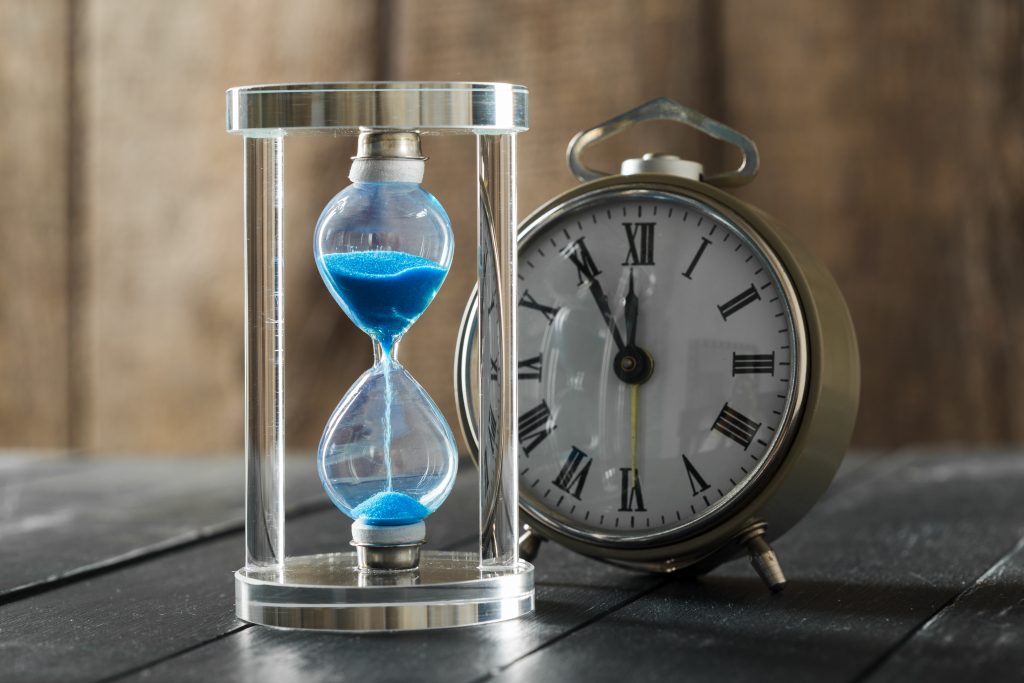